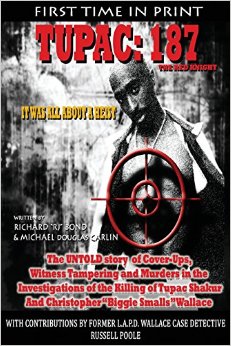 The powerful and compelling true story of corruption, coercion and murder surrounding the Tupac Shakur & Christopher "Biggie Smalls" Wallace homicides brought to 2014. With contribution by former Los Angeles Police Detective Russell Poole, the original Wallace homicide investigator, Michael Douglas Carlin, Director of "American Federale" and Richard "RJ" Bond, director of the "Tupac Assassination" movies take you inside the 18 year odyssey of the derailed murder investigations. Tupac 187: The Red Knight" goes back to the beginning of the investigations-the original police files-and re-examines the people and evidence who have been previously corrupted or ignored. We decided to strip the Death Row Records disinformation machine of its fallacies, and re-paint the witness disparagement campaigns by the Los Angeles Times with the color of truth. When all is laid out raw and exposed under the book's harsh light, "187" clearly evidences the power of the media-both of 1996 and of today- to not only report news-but to make it. Moreover, Tupac: "187" exposes leaks in the Los Angeles Police Department that may have fatally crippled the investigations in both cases; covert operations to collect up investigation notes and findings, key credible witness testimony hidden in detective's desk drawers, complaints of Los Angeles Police employees of their work literally disappearing from their computer files-along with their computers-it's all brought to light. Even in the last year, witnesses took new information to four key L.A.P.D. brass, only to see the body of evidence leaked by one of those in the meeting, to end up on the Internet-risking lives and attempting to sabotage the new information. This book is what you get when you combine the work of the LAPD Detective that found justice for Bill Cosby's son and who broke the infamous LAPD Rampart Scandal to the world, the Filmmaker who dared to follow the Mexican Federale that killed drug lord Pablo Acosta and the award-winning filmmaker who produced the classic "Tupac: Assassination" documentary? You get a whole new group of suspects, motives that support a completely new understanding of the Tupac Shakur and Christopher "Biggie Smalls" Wallace homicides ("187" of the title is the California Penal Code section for Murder) that some in the law enforcement community would rather you not know about. Through actual police and court documents never before published, never released recorded phone conversations from 1996, an unearthed 1998 confession letter and all new and never before released witness interviews, Bond and Carlin follow the cold trail of those responsible for the loss of two of the music industries greatest hip-hop legends. Where they lead will stun and shock the senses. Never before has there been a level of detail in these cases that has been made public; Bond and Carlin, with the help of Poole, go back to the very beginning when leads were new and unbiased, and publicly flush out the Death Row Records dis-information machine that turned good witnesses into targets of smear campaigns, and took the lives of countless witnesses and suspects. Prepare to challenge all you thought you knew about both cases, and get ready to learn new information that will forever change the way you view police, the law and the killings of Shakur and Wallace! 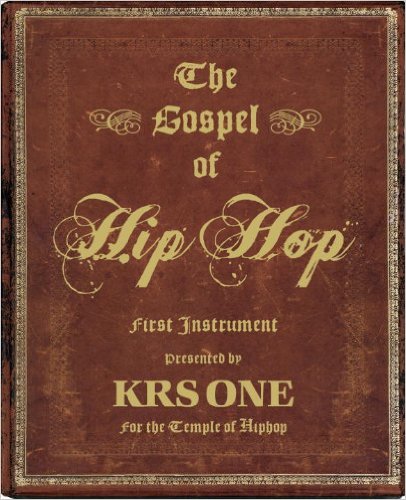 The Gospel Of Hip Hop 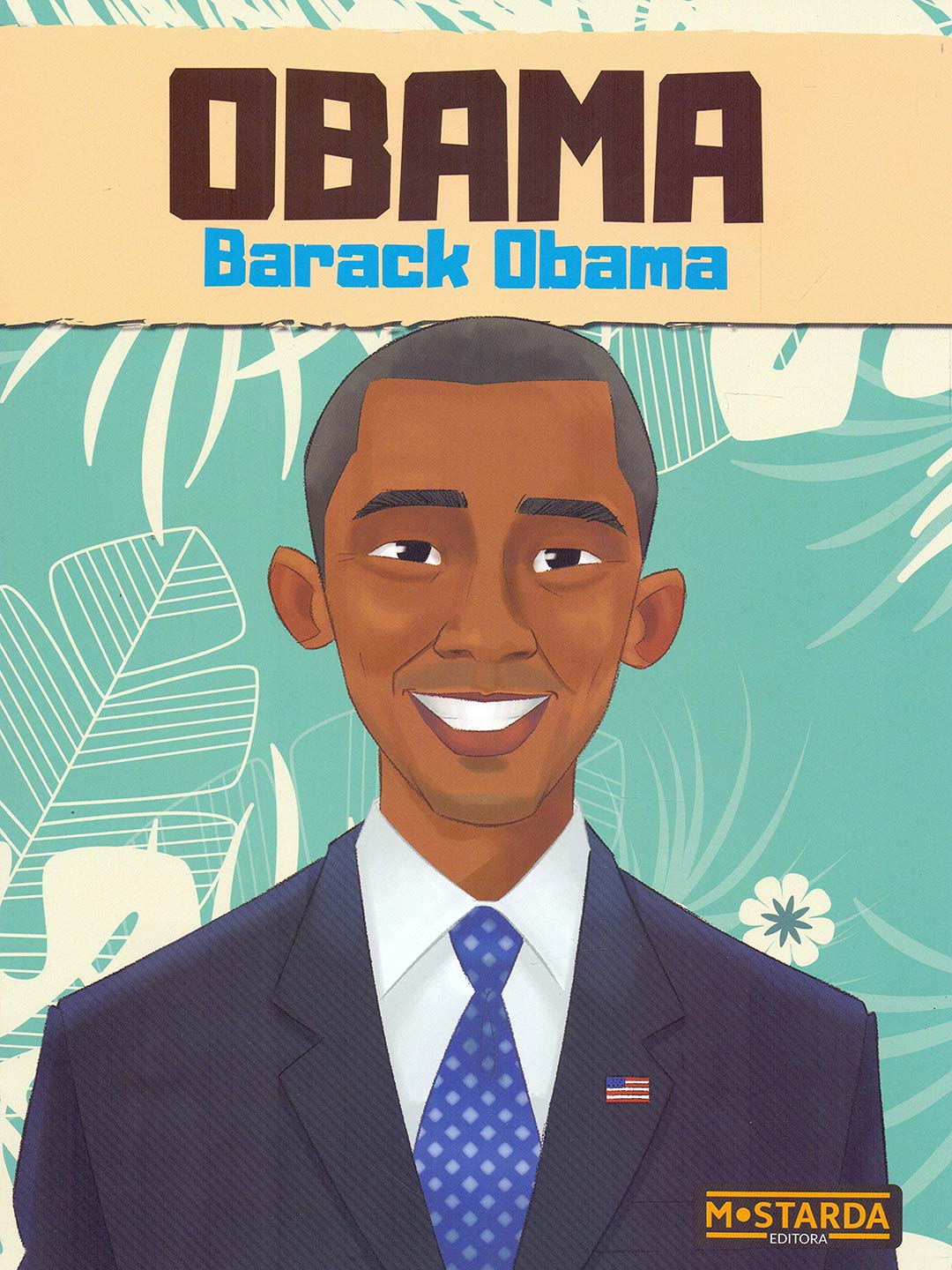 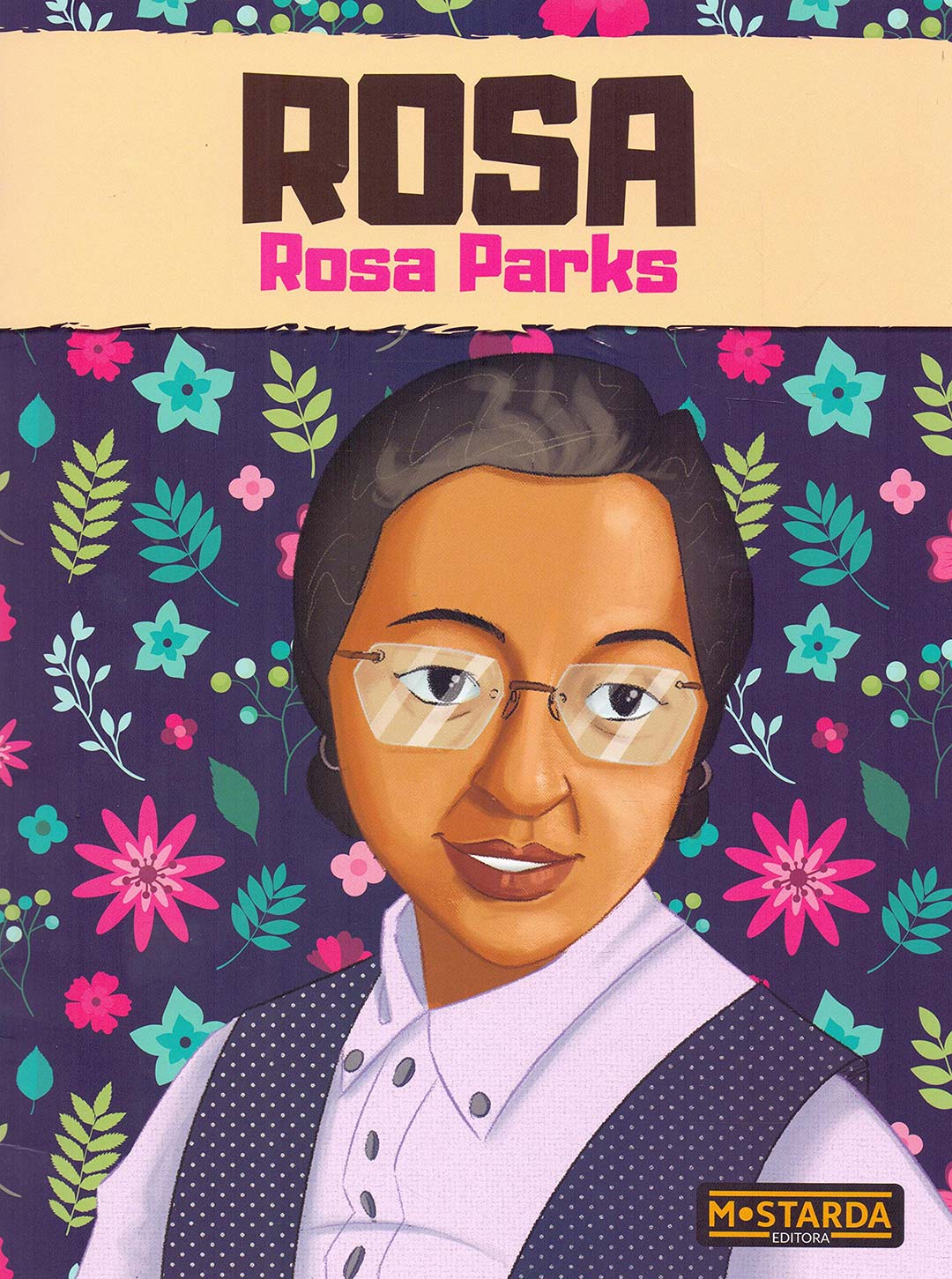